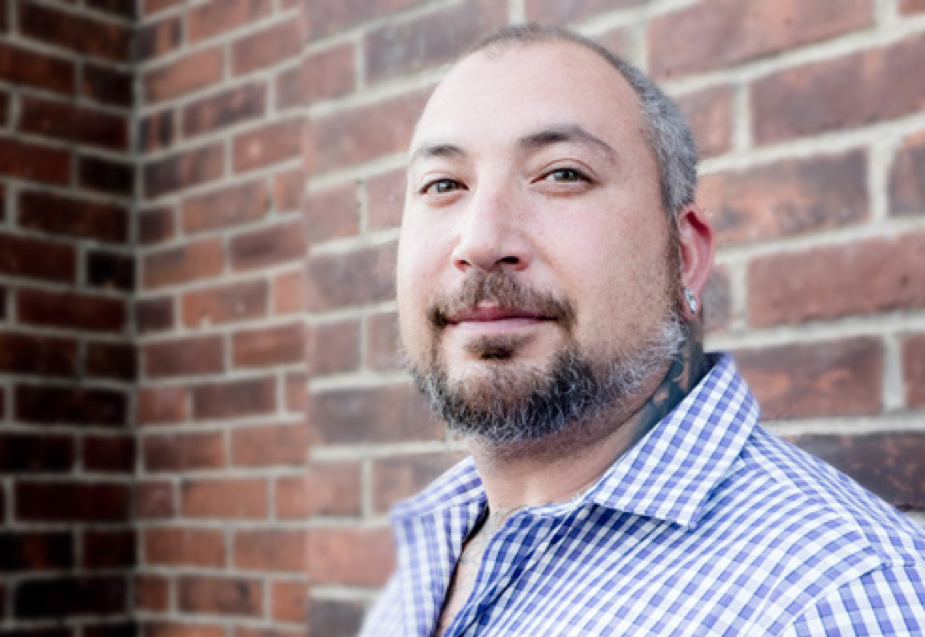 Based out of Melbourne, Florida, Jayvo Scott has been around the tattoo industry since the age of 12. He grew up watching his father tattoo at his shop in south Florida, where he started off learning to make needles, cleaning, and assisting clients with drawings.

Throughout Jayvo’s teens and early twenties, he was at the shop after school and in his off time learning, watching, and helping out. During this time, Jayvo’s father instilled in him everything that an apprentice would normally learn. Jayvo was able to gain very valuable knowledge of the art and the industry by being around it for so long, and at 23 years’ old, he first picked up a tattoo machine to do his first tattoo.

For the past 3 years, Jayvo has been tattooing full time on the convention circuit and traveling the country doing guest spots. He’s also gotten known for his time as a contestant on Inkmaster season 5. As an actor, Jayvo has appeared on many television shows as well as feature films. Look out for him on TV, tattoo conventions, or doing a guest spot at a tattoo shop near you!