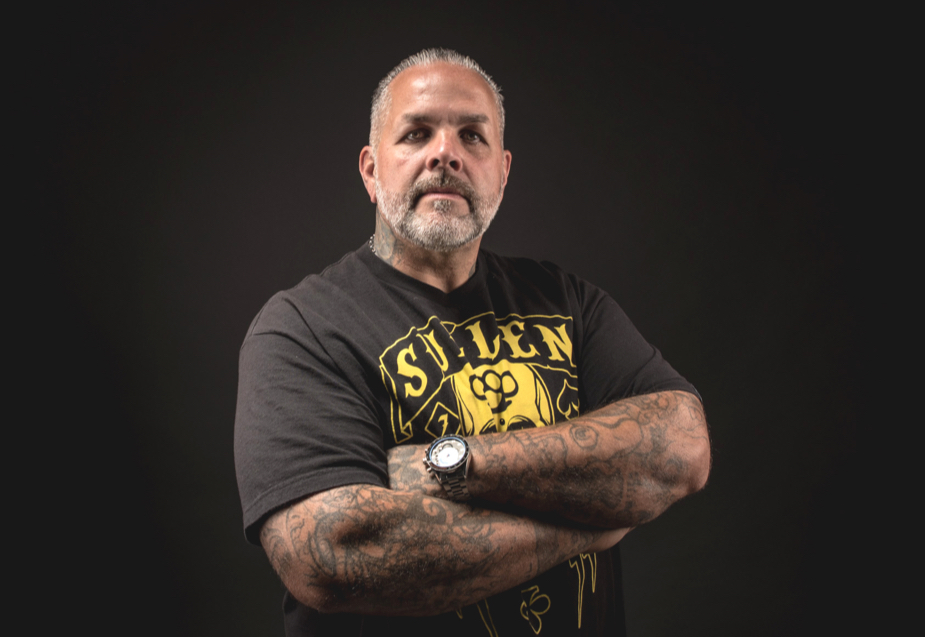 Joey has been tattooing for 26 years and has tattooed over 17,000 people. He got his start by getting his first tattoo at 19 – a design he drew himself – and got offered an apprenticeship that day. After building his name and reputation over the next few years he opened his first tattoo shop with his wife Dayna in 1996.

Over the years, he has apprenticed eleven tattooers, many who have gone on to earn industry acclaim. As for his own artistry, the early years spent in the industry developed his ability to work in any style; “because 26 years ago you had to work in any style”. Presently, however, black and gray realism is what he enjoys most.

In addition to tattooing, you can catch Joey rehabbing tattoo shops around the country on Spike TV’s Tattoo Rescue or, most likely, at a tattoo convention near you.