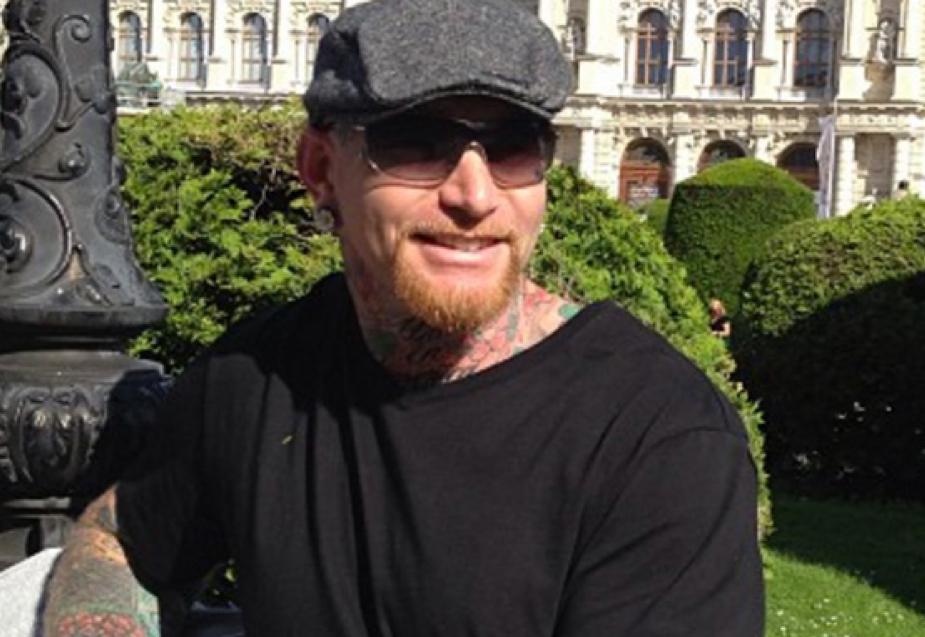 A self-taught artist, Mike has built a reputable business drawing clientele from much of the mid-west, won numerous awards, and his work has been published worldwide. Specializing in photo-realism, Mike loves working in both color and black and gray.  Mike has tattooed on five of the seven continents and has clientele in Russia, Germany, Austria, and the US.

Mike continues to travel the world with an aim of tattooing as many people as possible and to spread a positive global perception of the American tattoo industry.